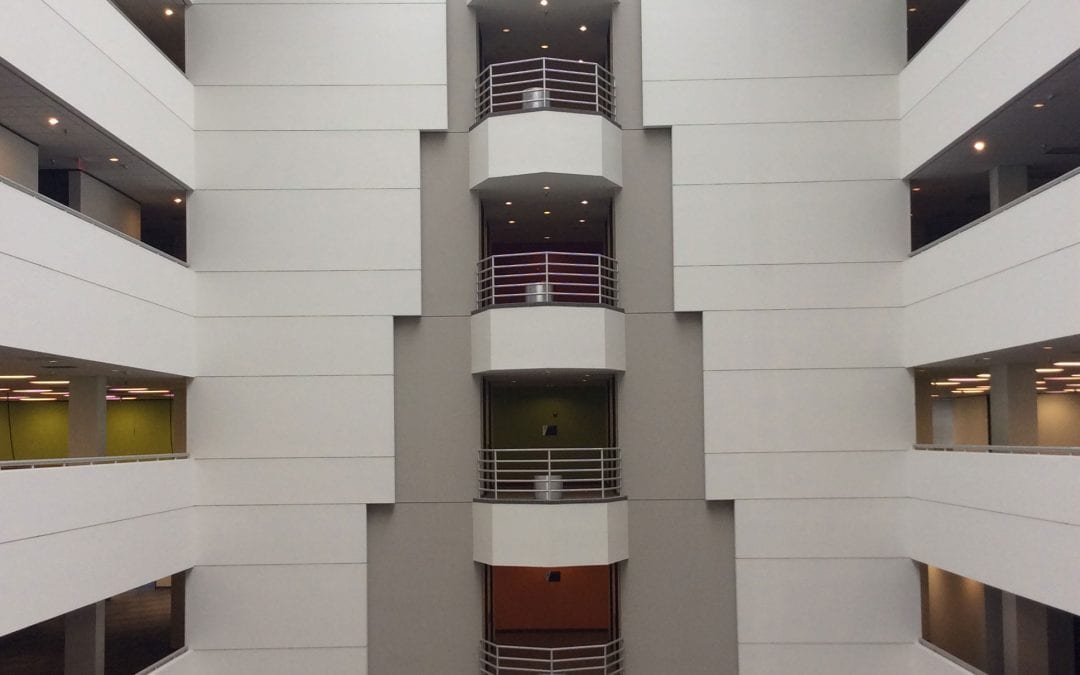 Metzger Construction is scheduled to complete the six story office buildout for Universal Weather and Aviation in March 2015. The Harry Gendel designed office space is being constructed in an existing six story office building formerly home of various NASA related aerospace companies from the Clear Lake area. The roughly 120,000 sf of office space will be completed in March 2015 with a phased move in and personnel transfer immediately following. The six story facility will be the Houston based headquarters for the UWA team.